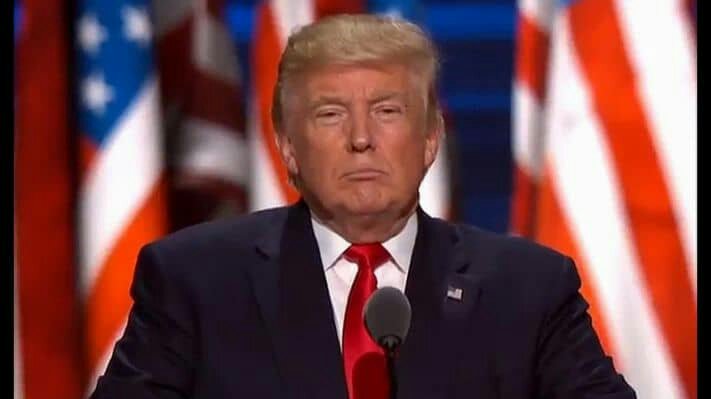 In the absence of social distancing, personal hygiene, and stay at home measures; the virus will run through the entire population, and die out.

The virus will kill many people.

The majority, 80 per cent, will recover and have “herd immunity”.

How many lives have ventilators saved?

Trump is right on what he implied on the use of ventilators.

The ventilator is no guarantee the person would not die.

Many things can go wrong. The doctors call it systemic failure.

The first passed away after a week or so.

The second after half an hour on the ventilator.

The oxygen level suddenly dropped, she was put on the ventilator, the blood pressure dropped to zero and she passed away. I watched her die.

Trump is torn between the Corona virus pandemic and the “cure not being worse than the disease”.

He has to do a delicate balancing act.

By the time he banned flights from China and Europe, except UK, it was already too little too late.

He may have underestimated the virus.

Since then, he has been giving out mixed messages in many areas related to the pandemic.

The virus will suddenly “disappear” as he expects but it won’t happen without serious efforts.

By gearing up to produce for the Corona virus pandemic, the Chinese economy will be in big trouble sooner or later.

China, awash with US$, will simply drown post-Corona virus pandemic.

Trump invoked the Defence Production Act but has so far not implemented it.

He makes decisions based on what is politically expedient and the prospects for deal making, not intelligence reports, epidemiological studies and advice by economic experts.

The Corona virus, causing the Covid-19, has to be eliminated. The virus can spread even if there’s one infected person somewhere in the world.

The virus can only be eliminated through social distancing, personal hygiene, staying at home, working from home, isolation, quarantine and testing to identify contacts and carriers to break the transmission chain, and serological tests to hopefully transfer immunity.

Anyone with a running nose, common cold, or Flu may in fact have been infected by the Corona virus. They should keep on the safe side and get themselves tested.

We can’t afford to wait for a vaccine. That’s at least 18 to 24 months away. We need to eliminate the virus NOW.

Human beings are adaptable and resilent.

They get quickly used to new norms.

We should take one day at a time, one thing at a time.

We should not count the chickens before they are hatched.

We can cross the bridge when we come to it.

God helps those who help themselves, whether they feel God exists, or otherwise.

Sabah and Sarawak should stand on their own two feet in combatting the Corona virus pandemic.

Malaysia has to quit Sabah and Sarawak post-Corona virus pandemic.

It cannot be business as usual for Putrajaya and Malaya in Borneo.

The Muhyiddin-Azmin gov’t, not having the consent of the governed, is illegitimate.

The people have lost their sovereignty to the coup plotters.

It’s no use saying the Agong complied with his constitutional role in appointing Muhyiddin as PM.

Letter of the law alone is not law at all. It’s dictatorship under rule BY law. It’s not democracy.

The Agong didn’t remain above the fray. Instead, he allowed the kleptocrats to return to gov’t.

The Agong risked being party to illegalities.

The rule of law, the basis of the Constitution, is not just about the letter of the law, but the spirit of the law too with greater emphasis on the latter.

The Agong failed the people.

One thought on “BREAKING NEWS . . . Corona virus will suddenly ‘disappear’ as Trump expects but it won’t happen without serious efforts”